A little over a month ago the WWE made some major changes to its NXT platform creating a younger fresher look in the rebranding process and introducing a bunch of new names to its roster. Everything from the set design, logo, and top faces saw a change, and weeks later I’m here to discuss what I honestly think of NXT 2.0. I'll admit that at first I wasn’t in favor of the WWE going down this road of switching things up on its developmental brand and it did take some time to get used to the new look and faces we see weekly but I’ve found myself really enjoying so much and believe they could now be onto something that differs massively to anything else the company is offering right now.   The Use of Factions One thing the WWE has struggled with in recent years is the use of faction. Putting aside the likes of The Shield and The Wyatt Family, the company has failed to provide fans with interesting and entertaining factions that are booked well and useful. While in NXT the bookin
Post a Comment
Read more 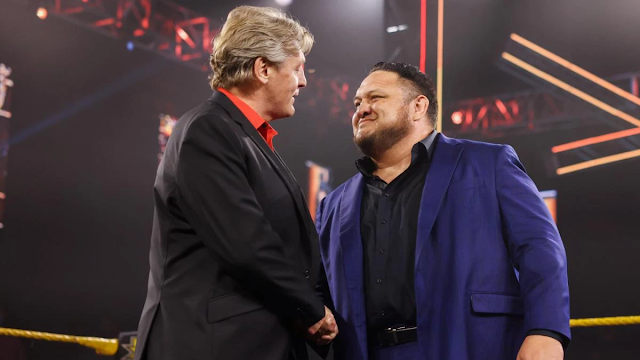 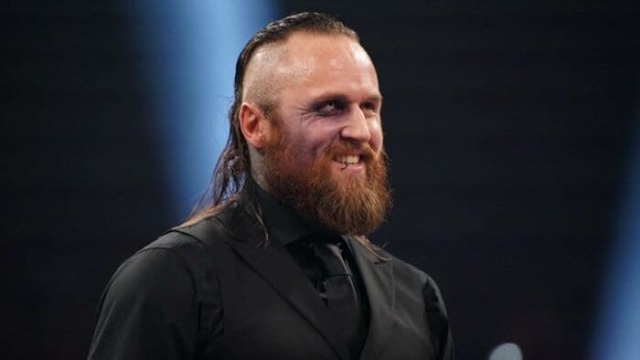 Must See Matches For Malakai Black in AEW 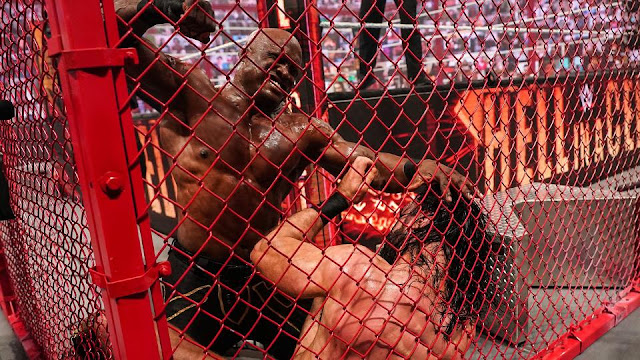 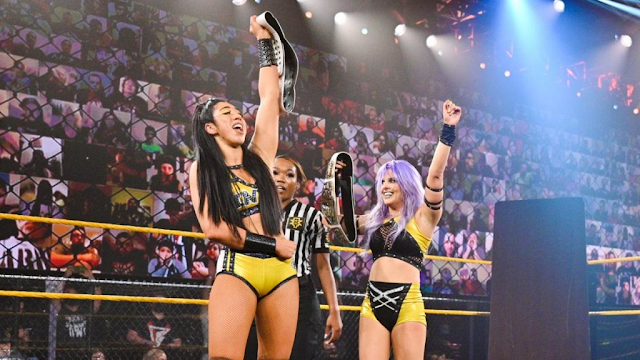 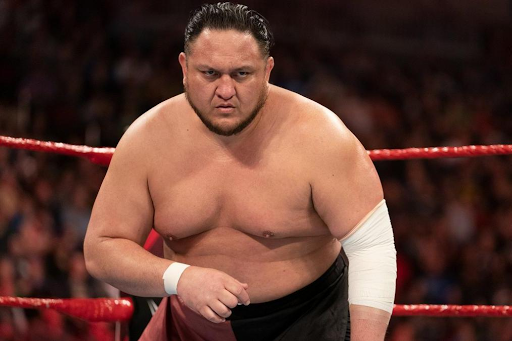 Predicting Where Recently released WWE Superstars Will Go Next 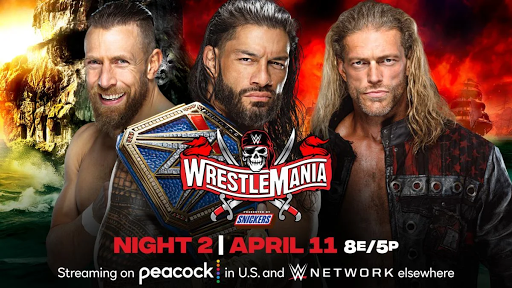 Matches I'm Most Excited for This Wrestlemania Week 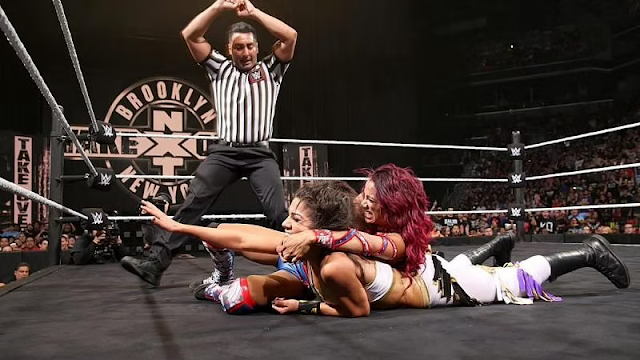